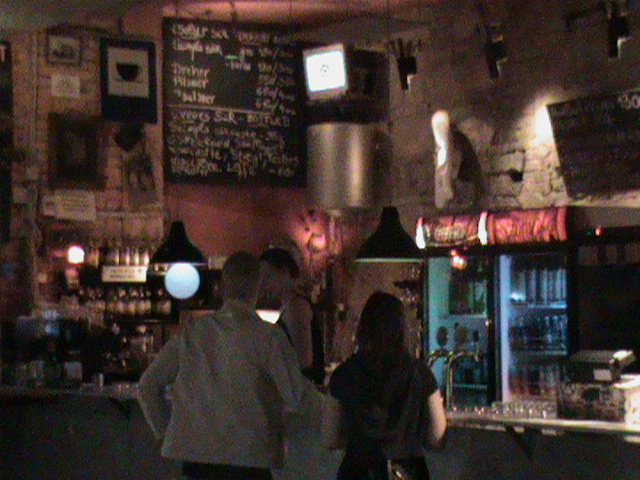 Just outside the center of Budapest, the sixth and seventh districts of the Hungarian capital have been witnessing an intriguing cultural change. The area, which has remained the heart of the city’s Jewish community since the 18th century, has emerged as the main alternative district of Budapest. So-called “ruin pubs” – retro garden bars in uninhabited houses fitted with old furniture, WIFI, and a range of alcoholic drinks –  give the area a boozy, do-it-yourself atmosphere more associated with East Berlin. [contattami per visitarli] –

The area has also seen more traditional establishments crowding in, with a string of fancy wine bars, restaurants, and designer boutiques recently opening in an area that was once home to Jewish craftsmen and merchants.

Ivan Tosics, managing director of the Metropolitan Research Institute in Budapest, said the transformation has its roots in an ill-conceived and half-realized project in the final years of communism that would have demolished many of the buildings to make way for a boulevard. After taking down some of the structures, officials abandoned the project for lack of funds. Subsequent mismanagement by local authorities has left many of the buildings in a state of disrepair, he said. Many have stood empty for years.

“In a normal city these buildings would have been torn down immediately, but in Budapest the authorities move out the inhabitants before deciding what to do with the property,” Tosics said. “Usually they just sit there empty for years.”

Local municipalities tolerate the existence of the pubs, as they bring at least some revenue to the area, but Tosics suggests that the authorities should go further and actively support the ventures.

“Budapest is never going to compete with Vienna in the field of high culture, but the ruin pubs offer other exciting elements, such as potential music venues, exhibition space, design markets, art workshops, and so on, which could prove to be attractive for foreigners as well as locals.”

Anna Perczel, an architect and member of the OVAS! preservation group, is a fan of the ruin pubs, which she said can bring new life while helping to preserve the area’s heritage.

Perczel said the architecture of the area is of particular importance, with many buildings inspired by the famous Dohany Street Synagogue.

More than 70 buildings are protected by law in the area and parts of the district belong to the Andrassy Avenue UNESCO World Heritage site, but pressure from local politicians and real estate investors to transform the buildings is mounting.

Despite the district being protected, in the past the local municipality – short of money and in possession of dozens of valuable properties – started to sell buildings at heavily discounted prices to investors. Over popular protests, some of the houses were demolished and replaced with poorly designed modern apartments that mostly remain empty.

The practice attracted the public’s ire and the clear-out of the local assets became a huge scandal. The district’s mayor and others, 25 people in all, face corruption and organized crime charges. Prosecutors say the property sales in the district may have cost the municipality millions of euros in lost revenue and threatened its architectural heritage.

Charges against local politicians hint that authorities are finally taking action against corruption, but Perczel says the area’s fate is still unclear due to a lack of proper legal protection.

“New laws protecting buildings in the area aren’t due to go into force until at least 2014,” she says. “By then, more buildings could have gone.”

Change, it seems, whether good or bad, is one of the defining characteristics of the Hungarian capital.

The other Budapest – eng 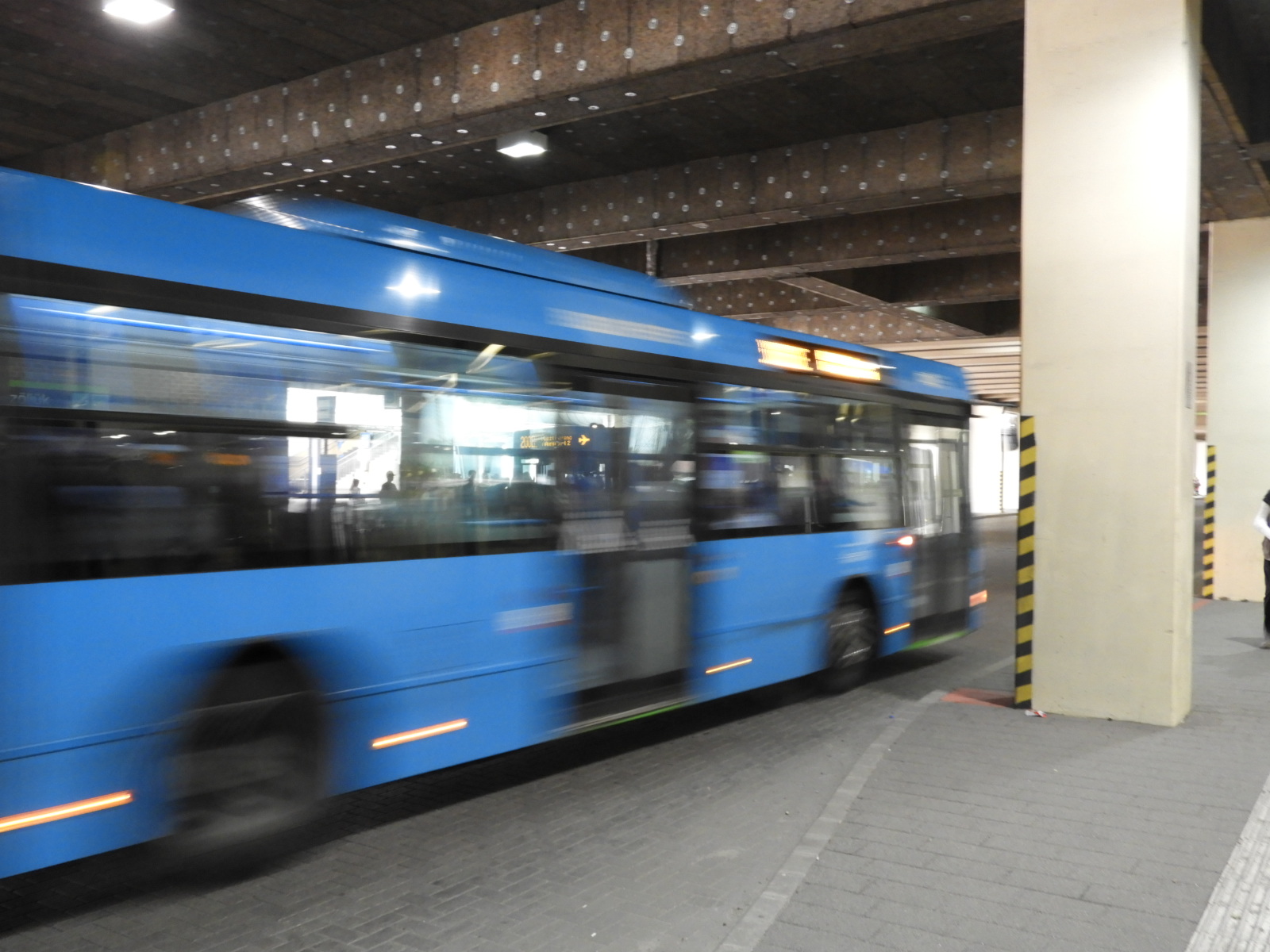